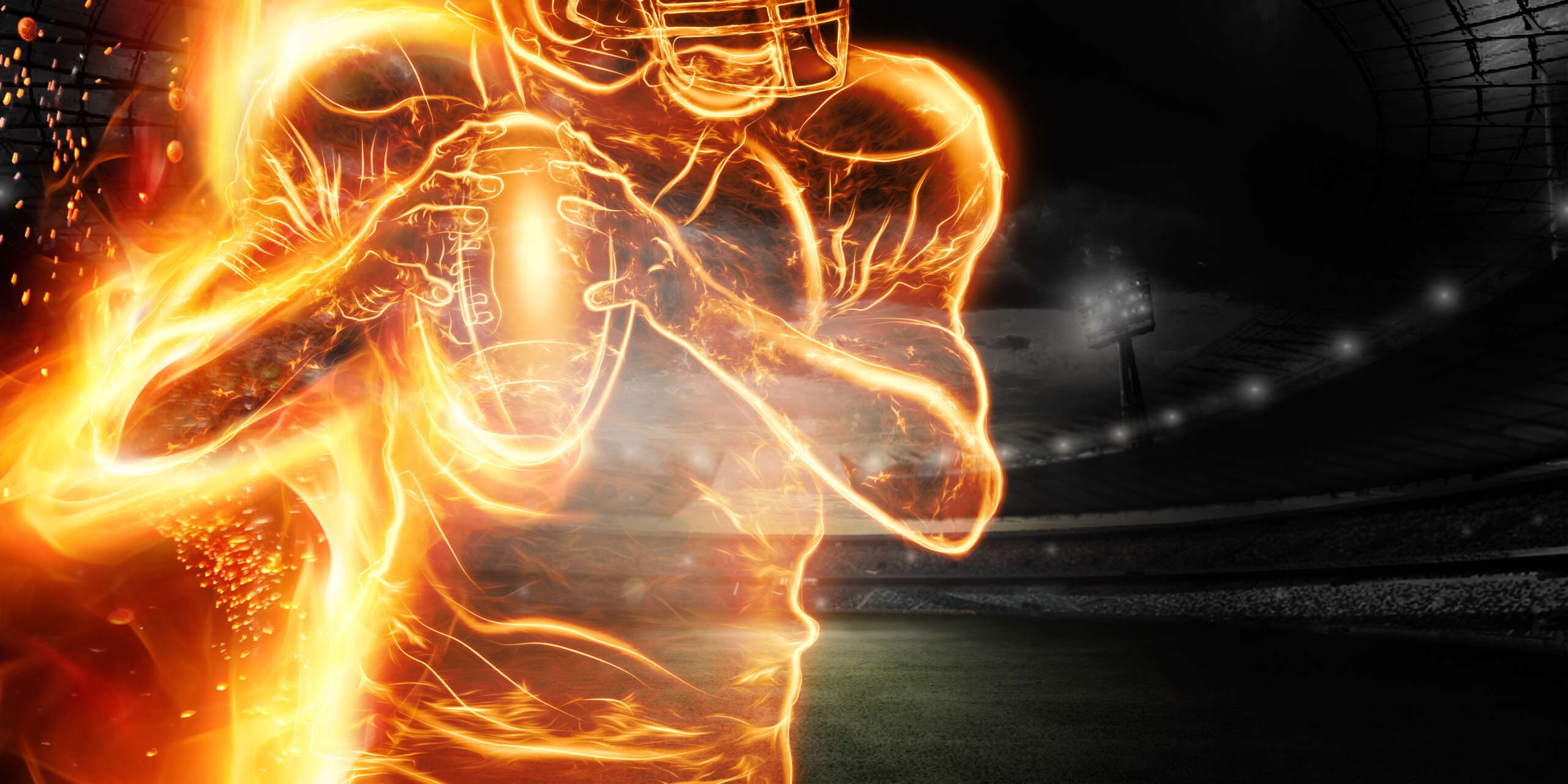 The results are in!  Joe Burrow wins the 2019 Johnny Unitas Golden Arm Award!

As a sponsor, HMS is pleased to help circulate the good news.

On the verge of becoming the most decorated offensive player in LSU history, Burrow has set numerous school records as a senior in 2019. He has led LSU to a perfect 12-0 mark and a No. 1 national ranking during the regular season. He is the first player in SEC history to throw for 4,000 yards and 40 TDs in the same season and he broke the SEC single-season passing yards record in 2019 with 4,614 and tied the SEC single-season mark for passing TDs with 44. The Ohio-native owns numerous LSU records, including passing yards, passing TDs, total offense, completions, and led LSU to eight wins over Top 10 starting quarterback and is only the second quarterback in LSU history to guide the Tigers to back-to-back 10-win seasons, ranking No. 5 in LSU history in passing yards with 7,260 and he did it in just two years. He completed 20+ passes in 15-straight games and he is the first quarterback in school history with four or more and owns 12, 300-yard career passing games and ten on 2019, which are both the most in school history.

Burrows achievements will be honored on Wednesday, December 11, in Baltimore, MD. The Johnny Unitas Golden Arm Educational Foundation, Inc. and A. O. Smith are happy to be hosting this year’s event at the Four Seasons Hotel Baltimore. The 2012 Golden Arm Award recipient, Collin Klein, will deliver the keynote remarks at the event.

Candidates for the Golden Arm Award – which has been presented at the end of each college football season since 1987 – must be college seniors or fourth-year juniors on schedule to graduate with their class. In addition to the accomplishments on the field, candidates are judged on their character, citizenship, scholastic achievement, teamwork and leadership qualities.

About A. O. Smith
A. O. Smith Corporation is a leading global manufacturer and marketer of residential and commercial water heaters as well as water treatment products. A. O. Smith offers its customers an additional competitive advantage in that the company designs, builds, distributes and supports the world’s broadest and deepest line of residential and commercial water heaters, commercial boilers, and water treatment products. This single source concept simplifies ordering, installation and service and is backed by 80 years of research and innovation. For the most up-to-date news, like A. O. Smith on Facebook, follow on Twitter and visit http://www.hotwater.com/.

To learn more about the Golden Arm Award, please visit: Golden Arm Foundation or Golden Arm Award. Additionally, please follow the conversation throughout the season on Twitter, Instagram and Facebook and use the hashtags #GoldenArmAward and #InnovationLeaders. 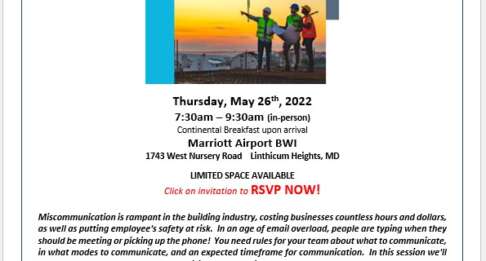 Creating a Culture of Communication 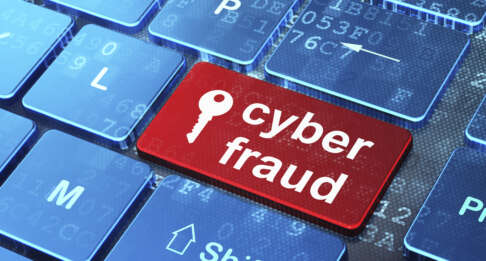 Get a Free Quote Today!